I've been threatening to go to 777 for a long time and I finally went on one of their 777 Sundays. 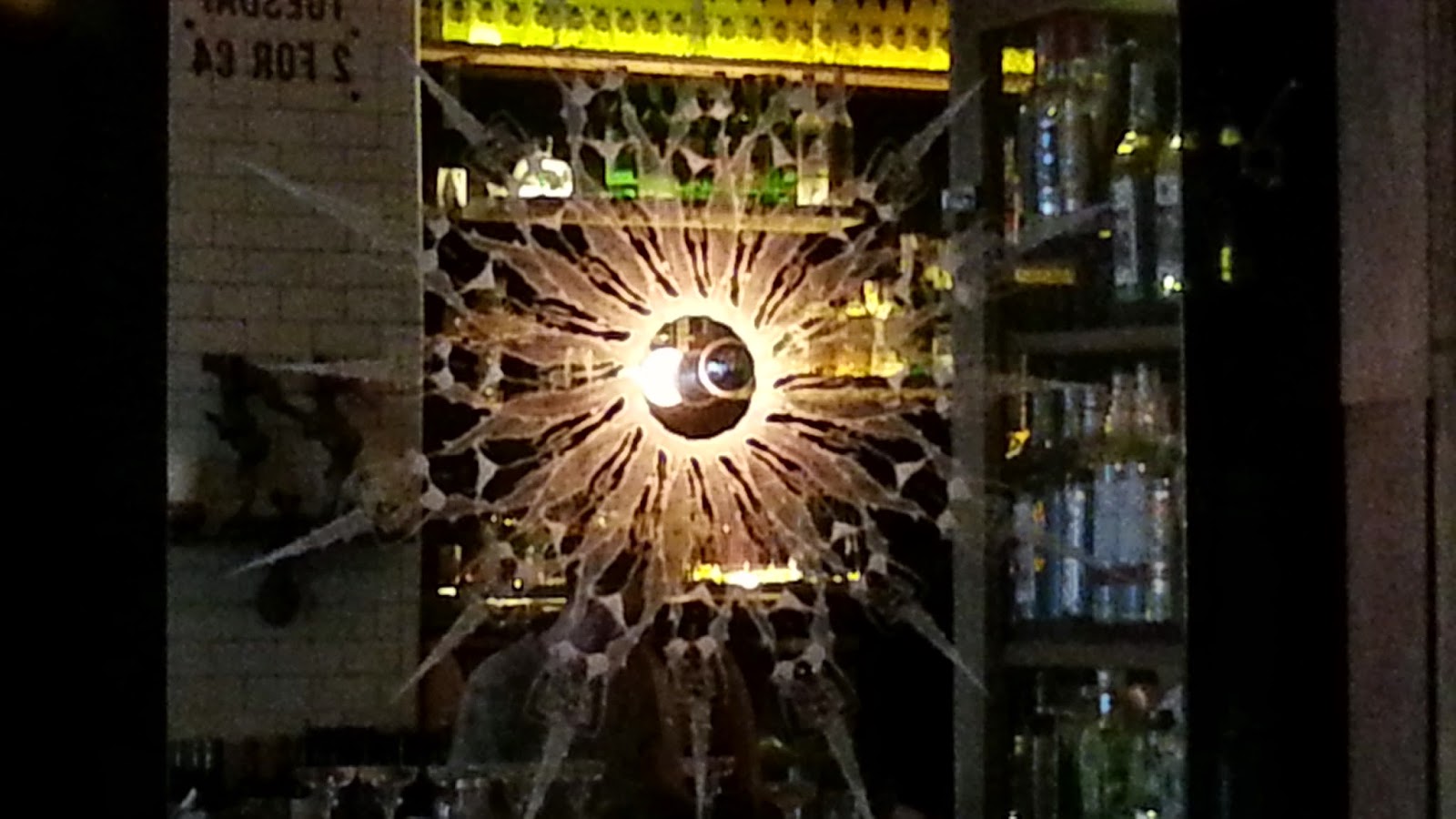 The deal on a Sunday is that there's a special menu with tapas for €7.77 each. It's like a taster for the full menu and it's a great way to get people in! We spotted their tweet about it and decided to head over! 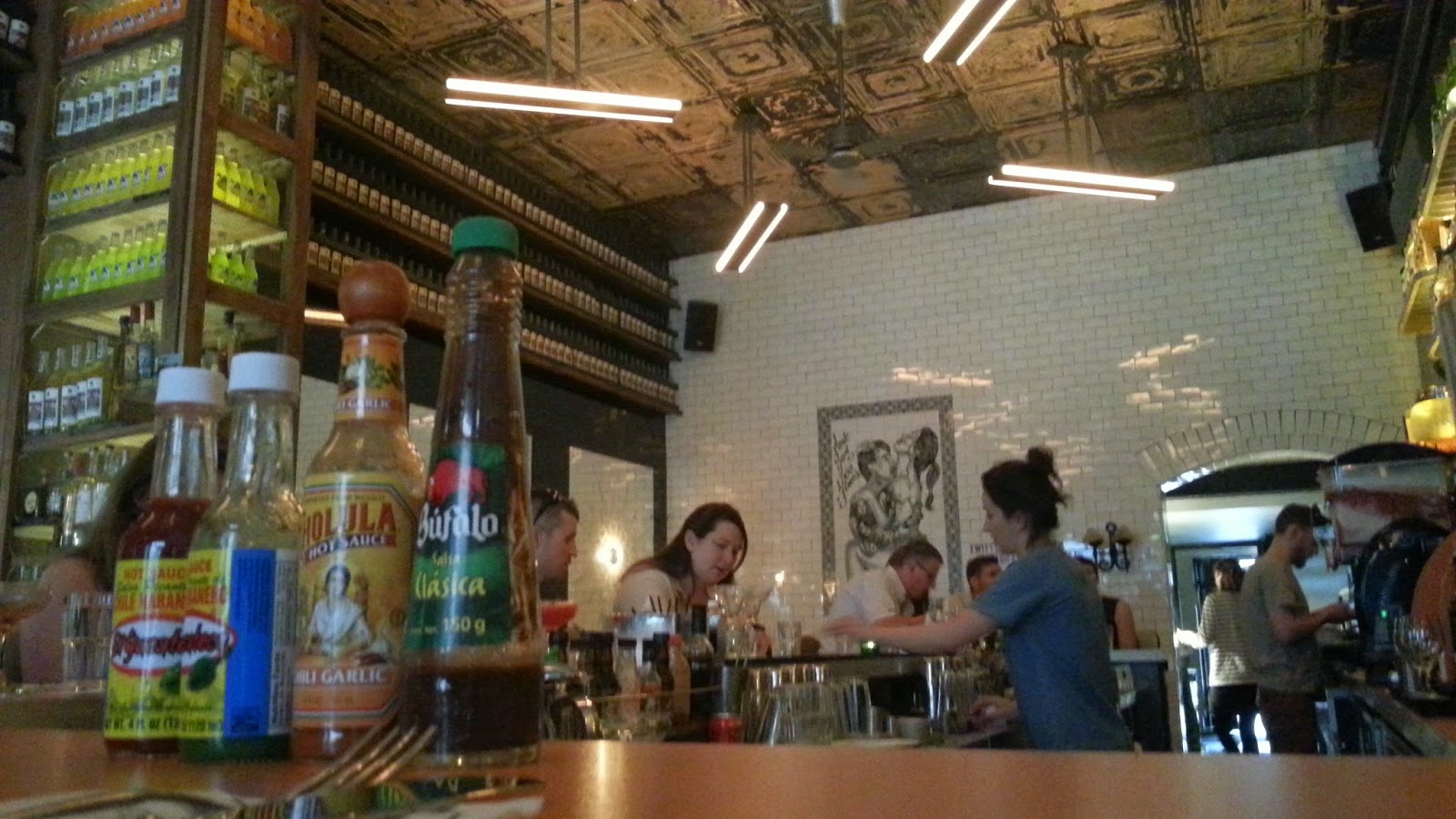 So the outside is extremely drab, but it's all an illusion and it really works. You do not expect this little oasis to be inside. The interior reminds me of being in sunnier climates, but remaining intimate. 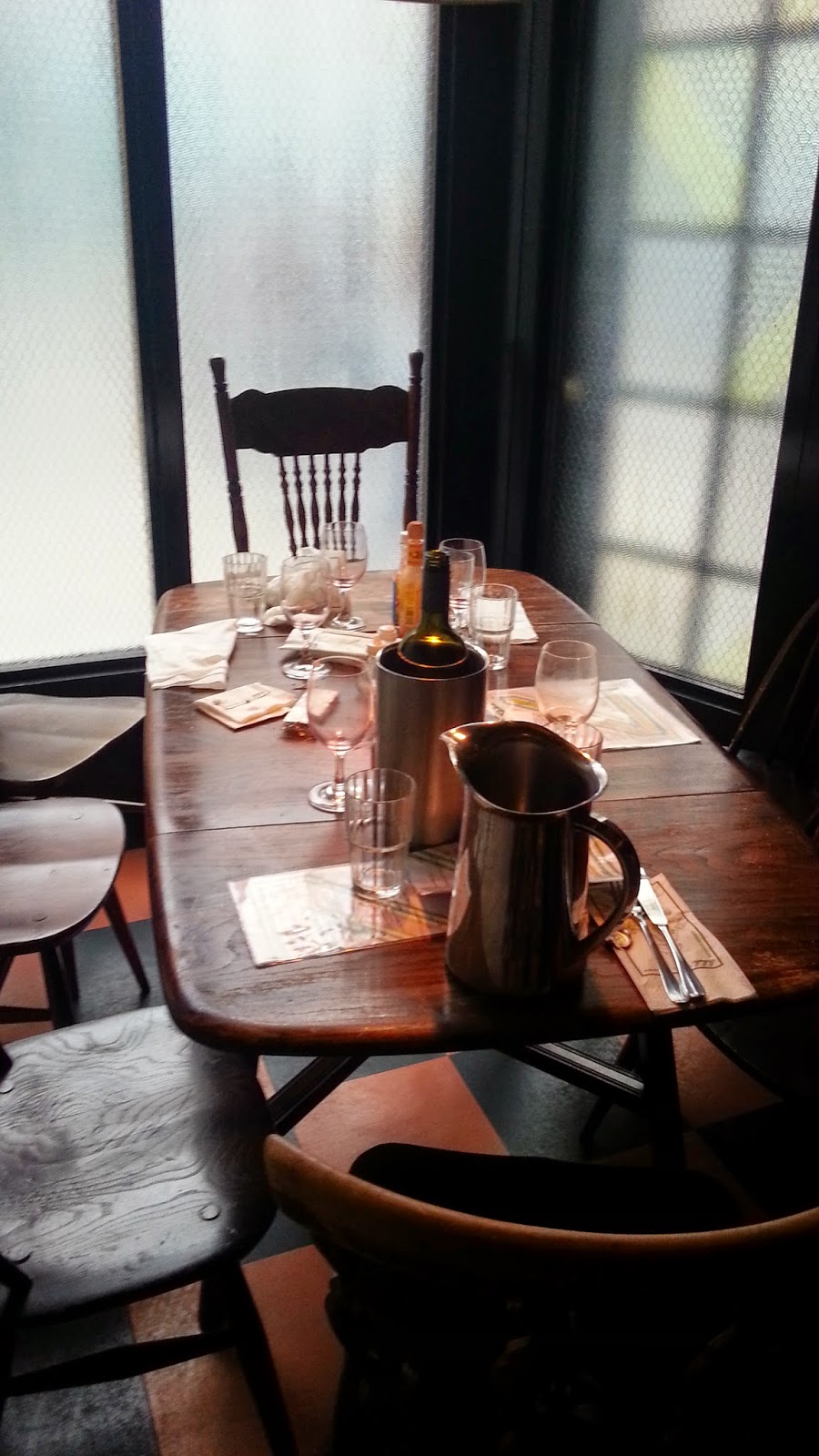 We sat up at the bar and had a look at the menu. Nothing is marked. 90% of their menu is gluten free or can be adapted - I checked several times with lots of people and the 777 twitter account, but the waitress had to check with the kitchen what was what.

This is a huge pet hate of mine. Please mark the menus. PLEASE! Otherwise, you end up like me and avoid some places because there are no markings, and, when you venture in, have the staff have to go to the kitchen to check. It's not a confidence booster at all. In fact, it would turn the majority of coeliacs off the establishment straight away.

On another pet peeve note, the waitress did actually confirm with my other half that I was a "real" coeliac when I was in the bathroom. I was a bit peeved when I heard, but I understand they get a lot of fad dieters in.

Anyway, the waitress came back and listed everything we could have. We had to read the descriptions as she did so and, honestly, she did it so fast that neither of us could remember the first dish (again, this always happens when you don't mark the damn menu!), and decided to order anything gluten free, which was six tapas. She looked at us like we were a bit crazy, and suggested to choose four... so she listed them again to us and we chose four and the cocktail that was on special. (Again marking the menus would make it clearer!)

The food arrived pretty quick. It was freaking awesome! We had taco campeon, el gringo, huevos rancheros, and chilli con carne. We had to ask for more of the corn chips for the chilli because they got all mushed in the bottom of the bowl. The 777 Sunday menu changes every Sunday so the pictures above may not be available on a particular Sunday, but it was all scrumptious. I would most definitely be trying more the next time! We devoured the food on the plate. It was all so flavour packed and delicious. We were seriously hungry monkeys!

I was so so stuffed leaving. I even had a food baby that I was thinking of naming with the 777 Twitter account! (They're also on Facebook.) I will definitely be back for more! 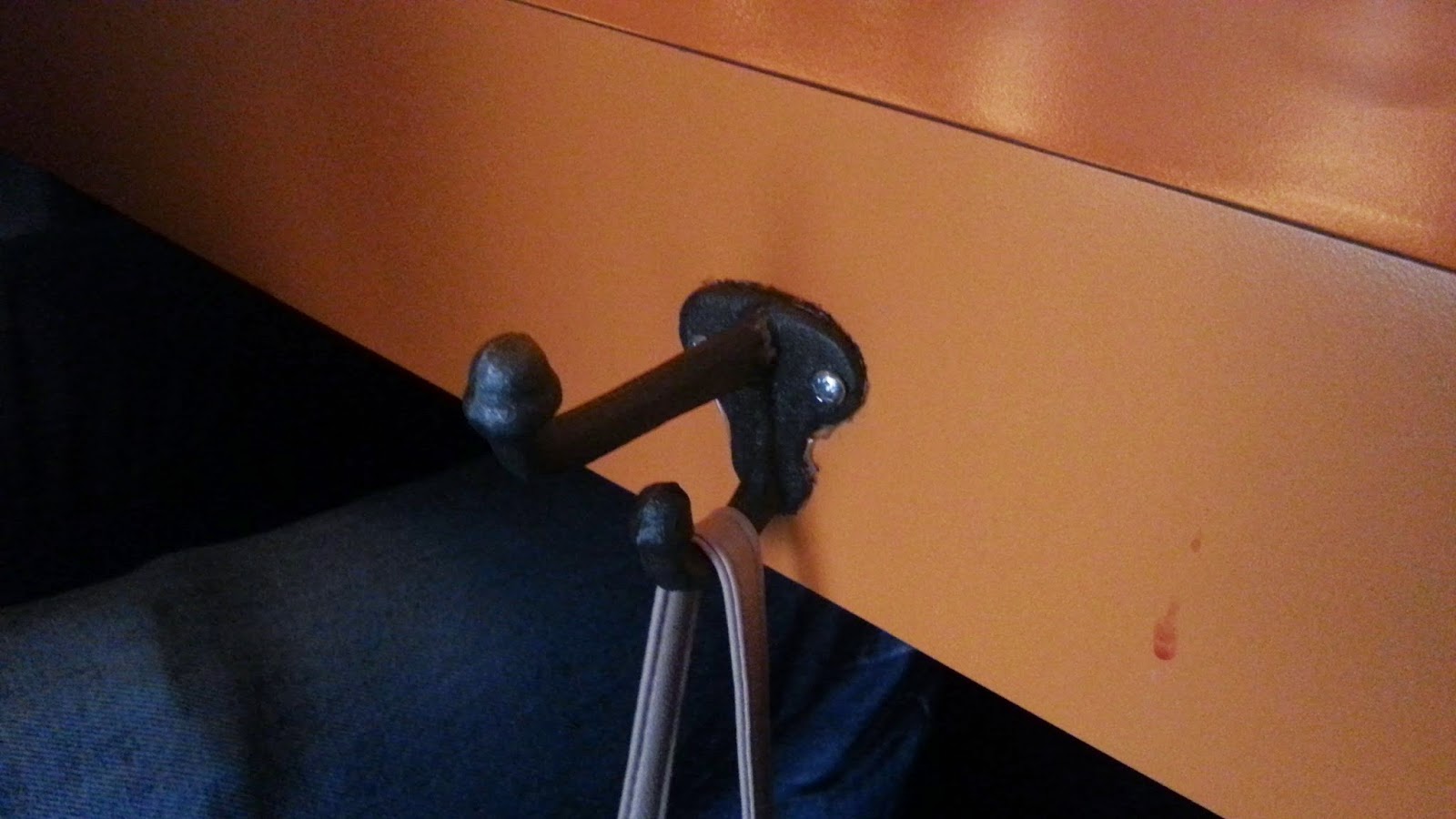 Small observation: You have to go through the kitchen when you go to the bathroom, and you can hear all the conversations that the staff are having. Two in particular were quite disgruntled about being there! It didn't affect the food though so it's all good!

Also, ladies and gents they have somewhere to hang your bag/coat/hat while you eat up at the bar! Little hooks are the best thing ever to keep everything within reach.. including the camera for awesome food photos!