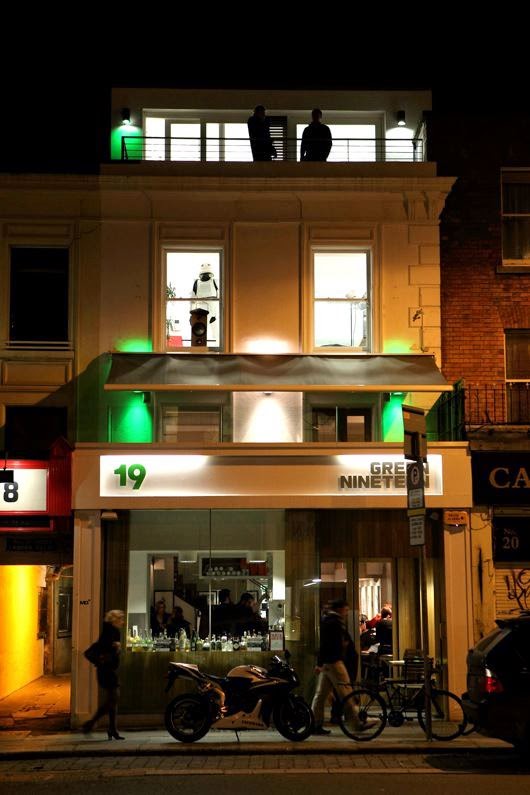 Green 19 on Camden Street used to be one of my favourites for tasty gluten free... 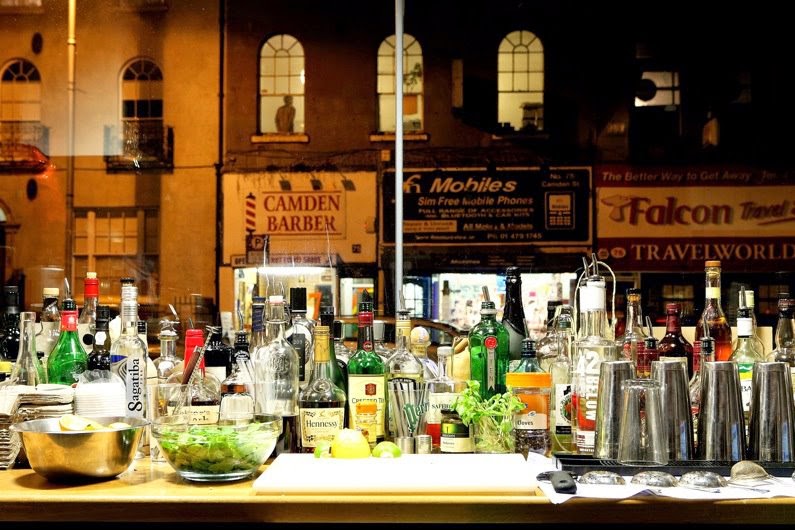 Then they changed a chef and all the gluten free dropped off the menu. I only realised when we were sitting down to eat. Quite embarrassing when you have to leave because you can't eat anything off the menu. However, they've brought gluten free options back to their menu. They're still terrible with their "C" markings, because I had to ask the waiter what I could eat besides one dish that said "gluten free" in the title. As far as I knew that was the only option without looking for more info. Additionally, they're online menu is marked differently to their menu in the restaurant. 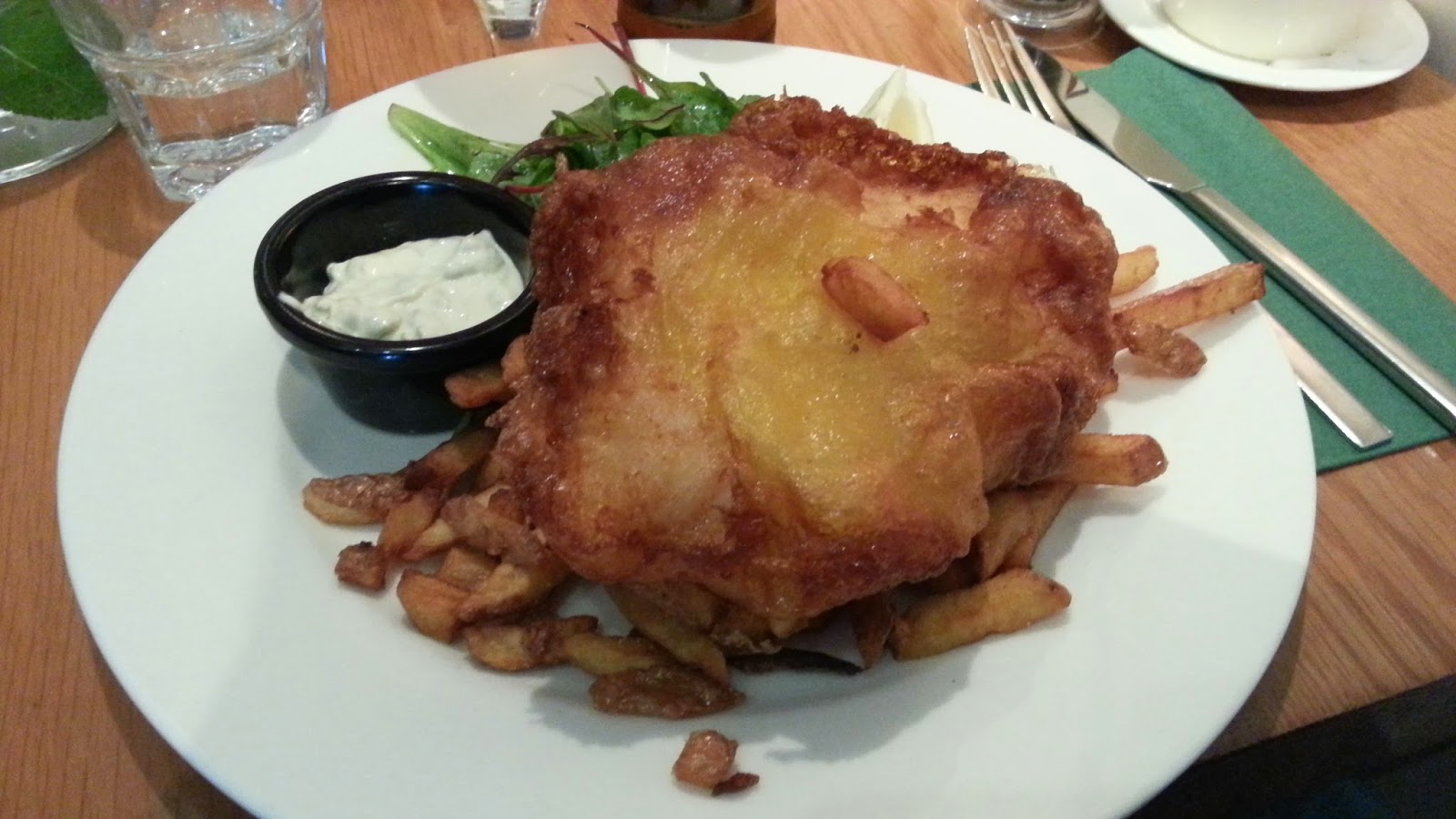 What I want to talk about today is their gluten free beer battered fish and chips. Yes, you heard me, gluten free beer battered fish and chips. The chips are the only thing that goes into the fryer, so they are safe, I triple checked with the waiter. It was amazing. Unbelievably tasty. I devoured it. Just wow. I wasn't the only one that thought so, I overheard a girl on another table confirming she ordered the gluten free version because she wasn't convinced!

I managed to swing a beer from them too. The waiter said they used their beer only for the beer battering.. When I got one, two other tables did too! 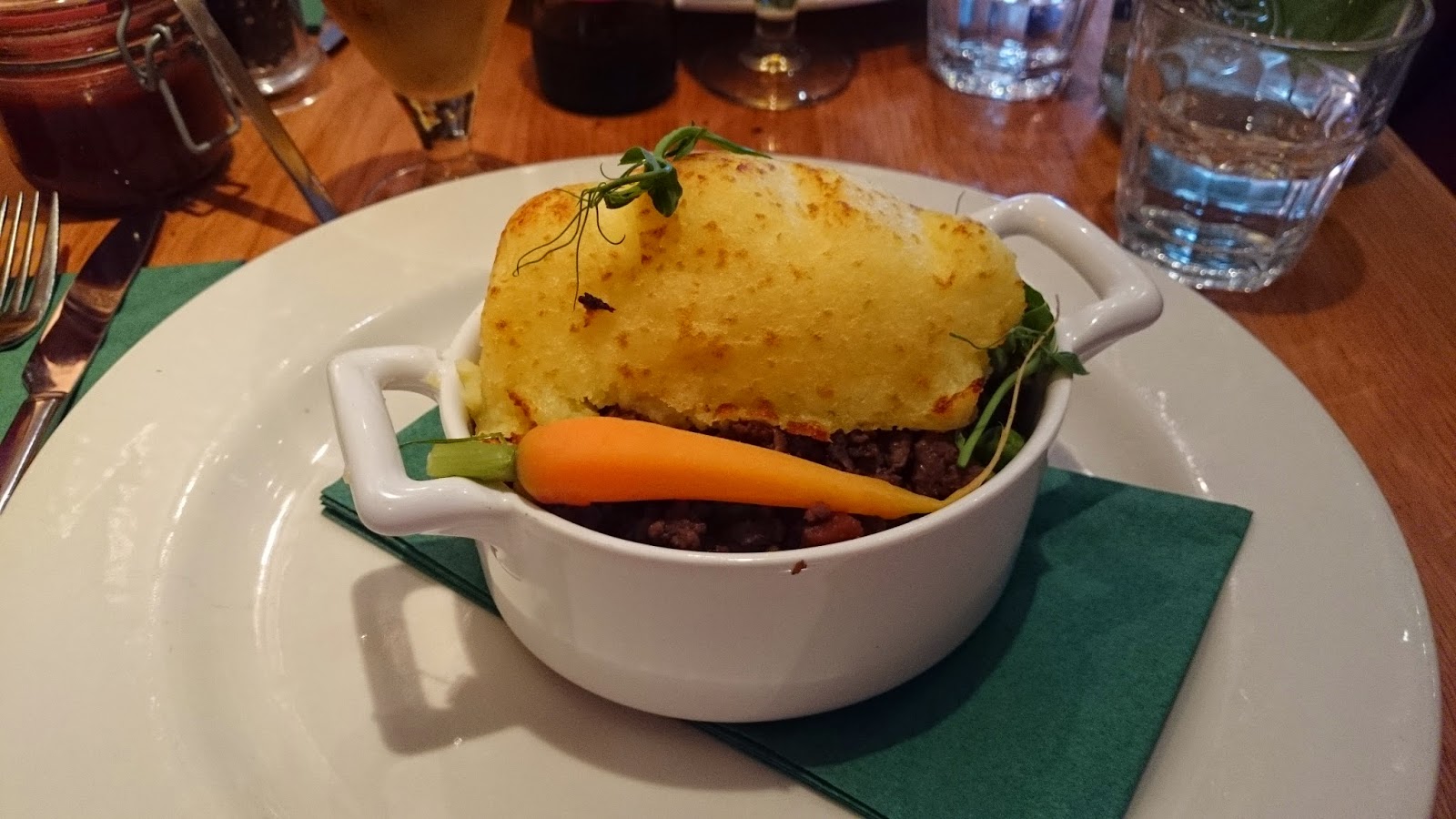 Turns out, even without the jus, it had more than enough of its own sauce. Why did they feel they had to add more??

They've five desserts, none gluten free. Other than olives, no starters gluten free. I'm not very fond of olives. If you just want a reasonably priced main course though, you'll be sorted out. As I said, some things are marked gluten free on their menu online, but not when you actually sit down with the menu, so ask the staff. They also get quite busy so make a reservation or you'll be chased off your table! 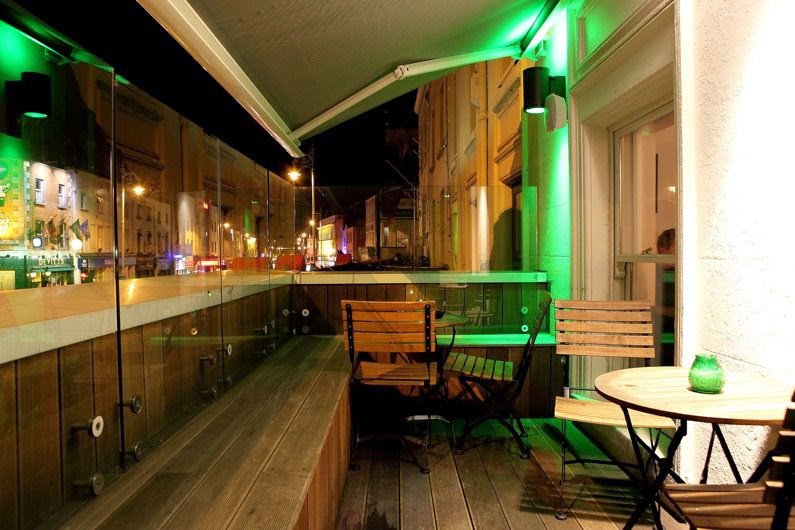 They have a way to go to being back to one of my go-to places, but that gluten free beer battered fish and chips has definitely made a big impression on me! Well, that and their little balcony.