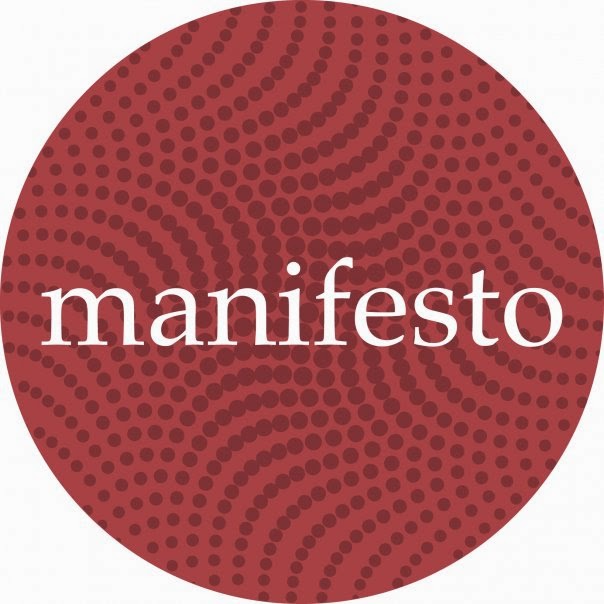 I've had a few bad experiences in Manifesto and Lucio, the owner, invited us to try again in Manifestino.

The food was completely different. I can know see why people were so shocked that I didn't like the restaurant. Before, the food was inedible, to put it mildly, but on this occasion it was absolutely delicious. 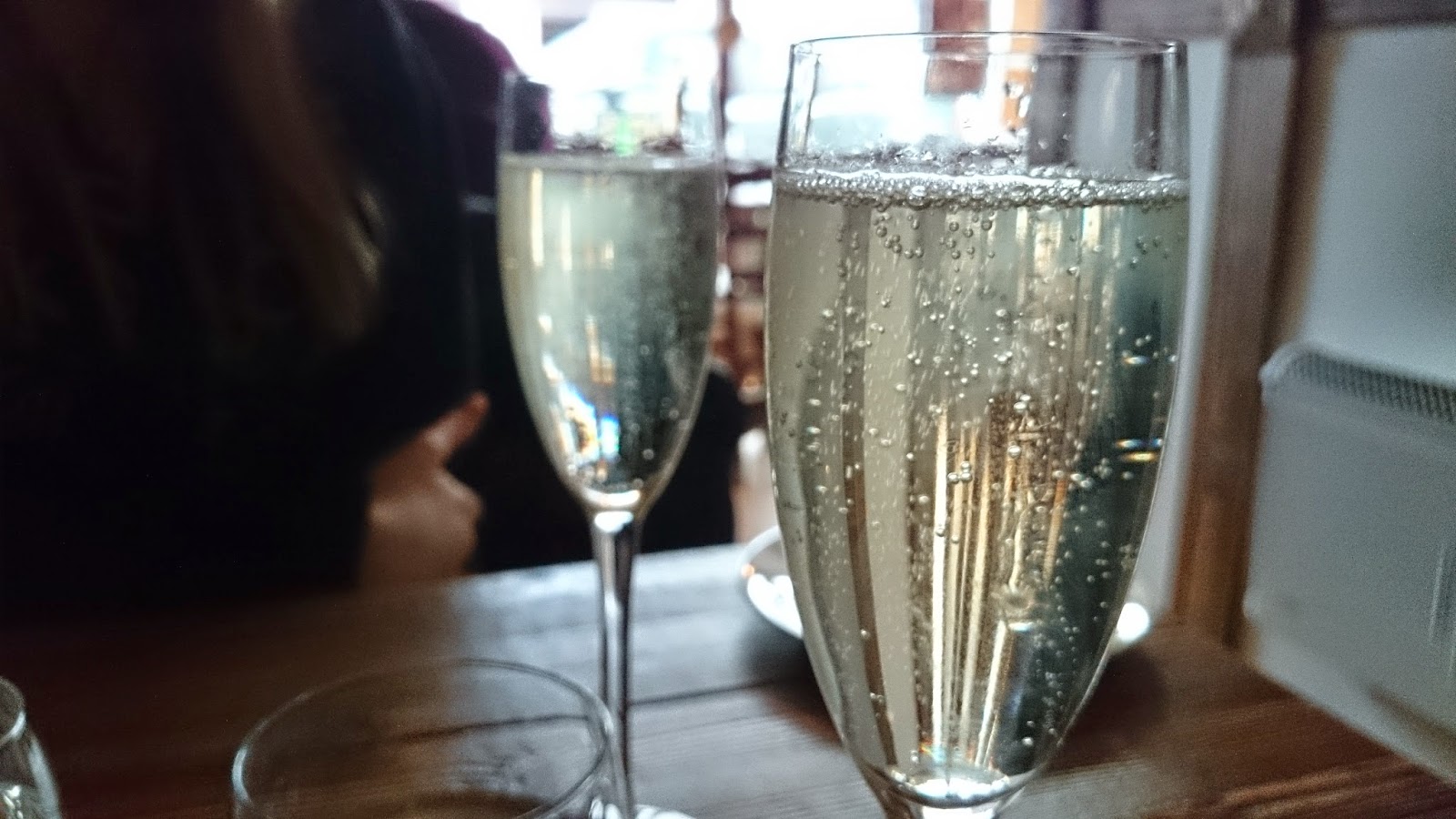 Lucio explained to us that he sources his flour, made from hazelnuts, from Italy and he often runs out as it's so popular. The company he sources it from do not export to Ireland and the laws regarding gluten content and contamination are different. It's such a pity because I would definitely buy this flour. 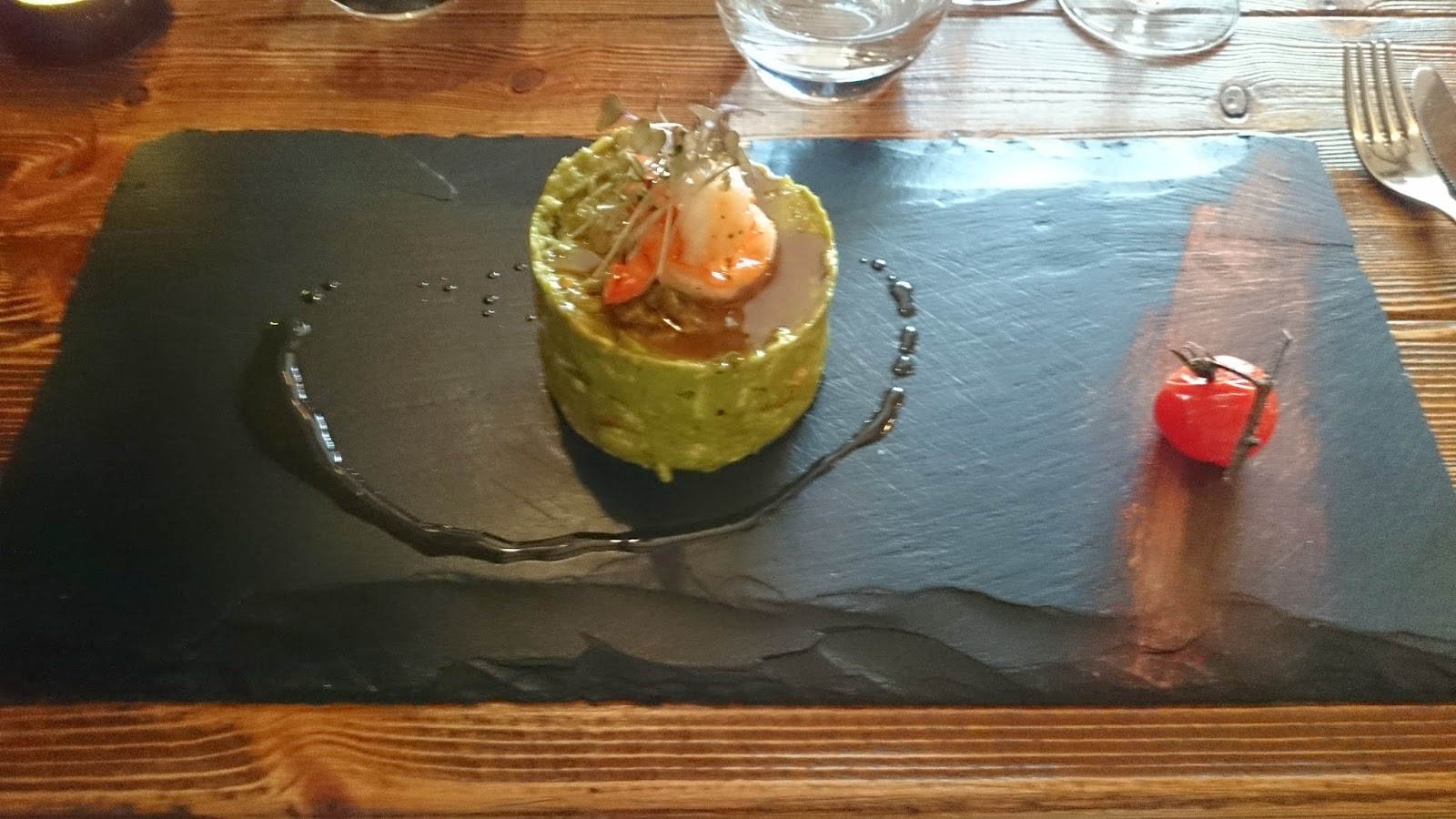 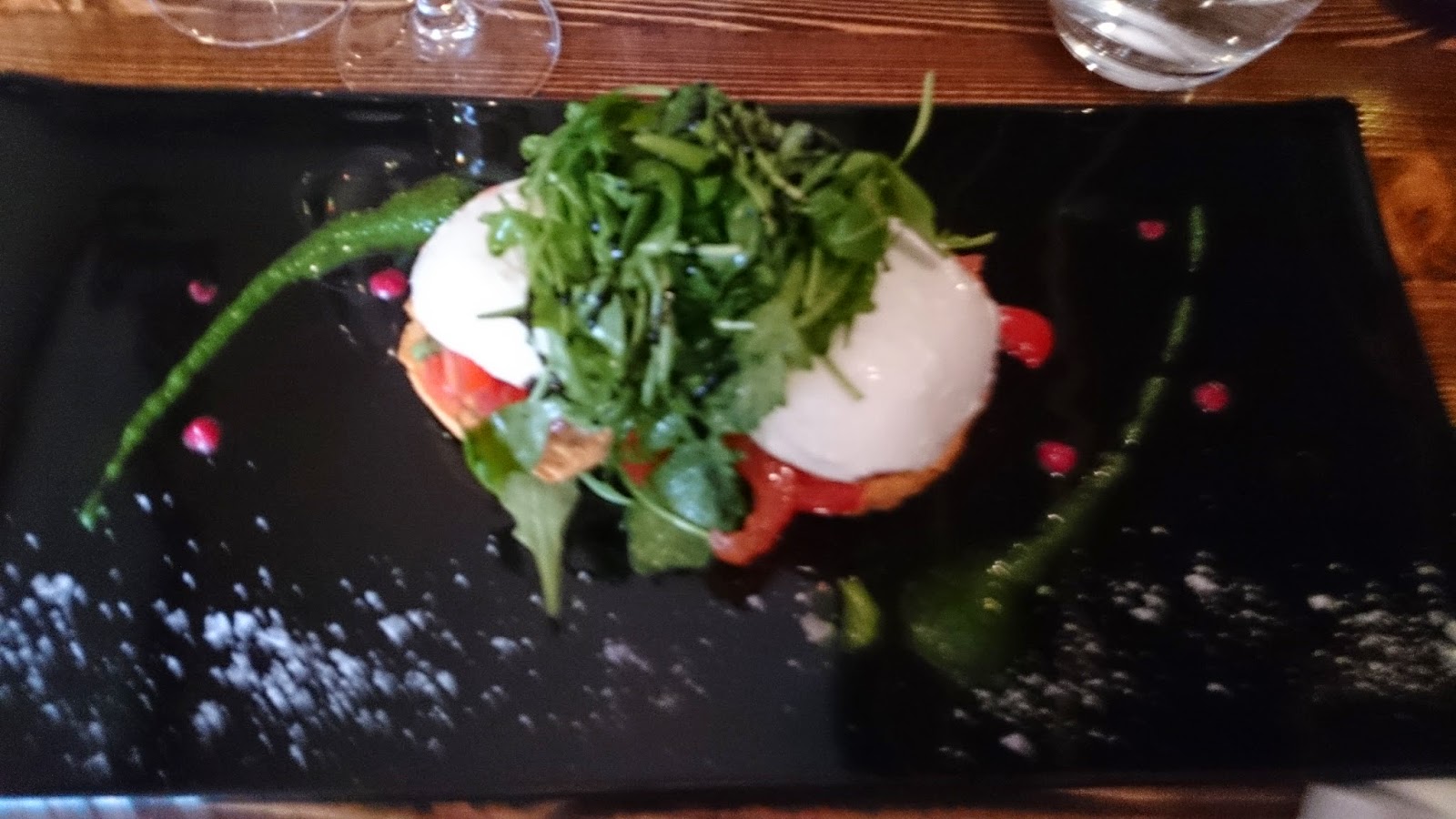 I had bruschetta previously and decided to go for this again. I had to get my other half to check it tasted gluten free to him because I was amazed, and honestly, at this point, I don't really remember what real bread tastes like! Not only did the bread knock me out, but the mozzarella was amazing: it was light, fluffy, and just melted dreamily away in the mouth. My other half had an avocado, orange, and prawn dish. I'm not the hugest fan of prawn, but the dish worked really well together.

For mains, we obviously ordered pizza! The base was light and fluffy, with a contrasting crispness underneath. My favourite part of a pizza is the crust. I judge all pizza's this way, so I began by tearing the crust and it came away so easy revealing a gorgeous doughy texture in the middle. Besides the base, the toppings were drool-worthy. This was a totally different dining experience than we'd had before. We ate half a pizza each. I'm pretty sure it was because we just stuffed ourselves to filling point.

We had asked the waitress how big they were and decided to order two. We had ordered two previously and were capable of eating them at that time, but we totally wrong on this occasion: we couldn't finish either, but for completely different reasons. They were so deliciously filling. 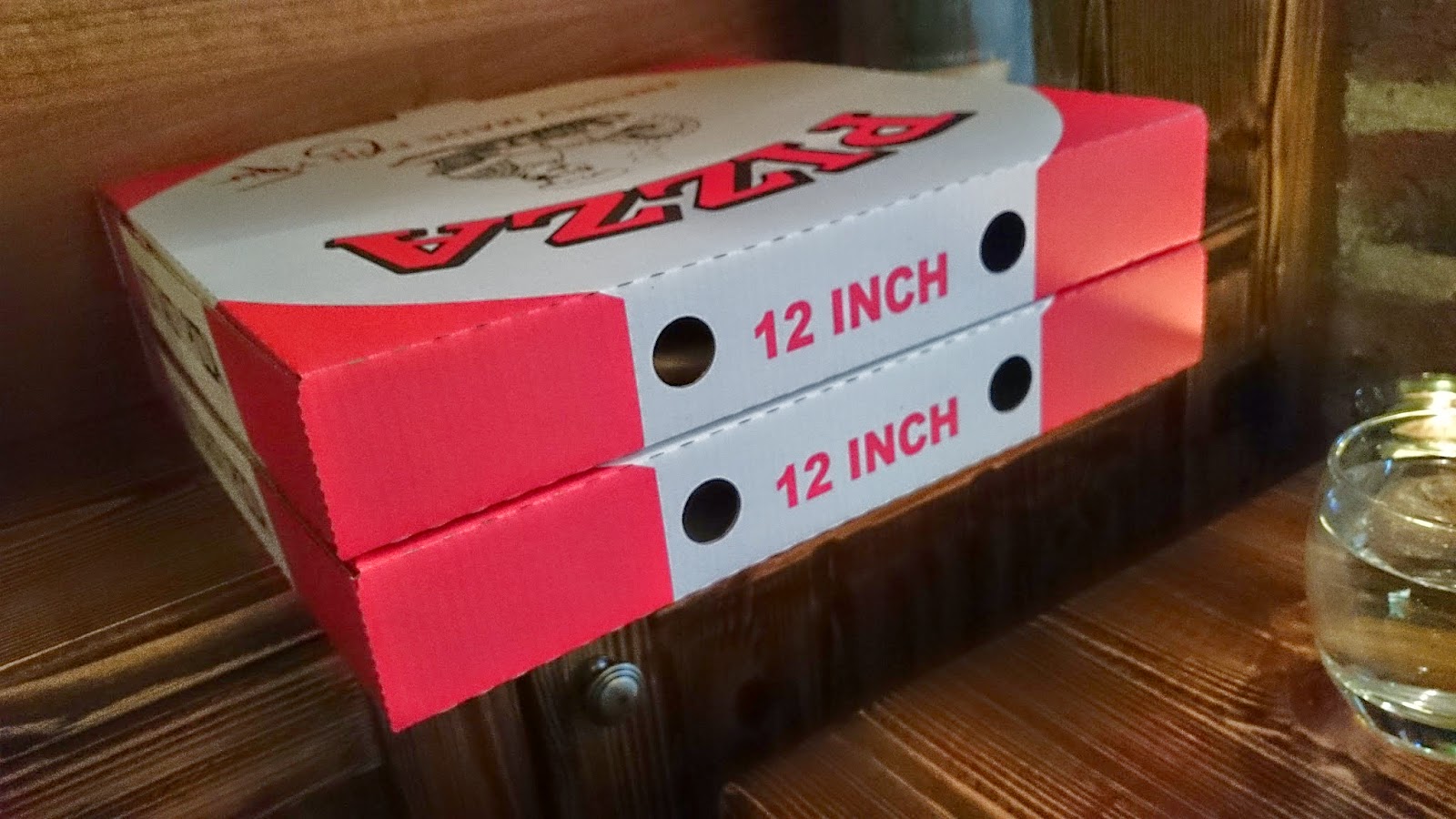 However, Manifestino does take away, so we got the rest to-go! 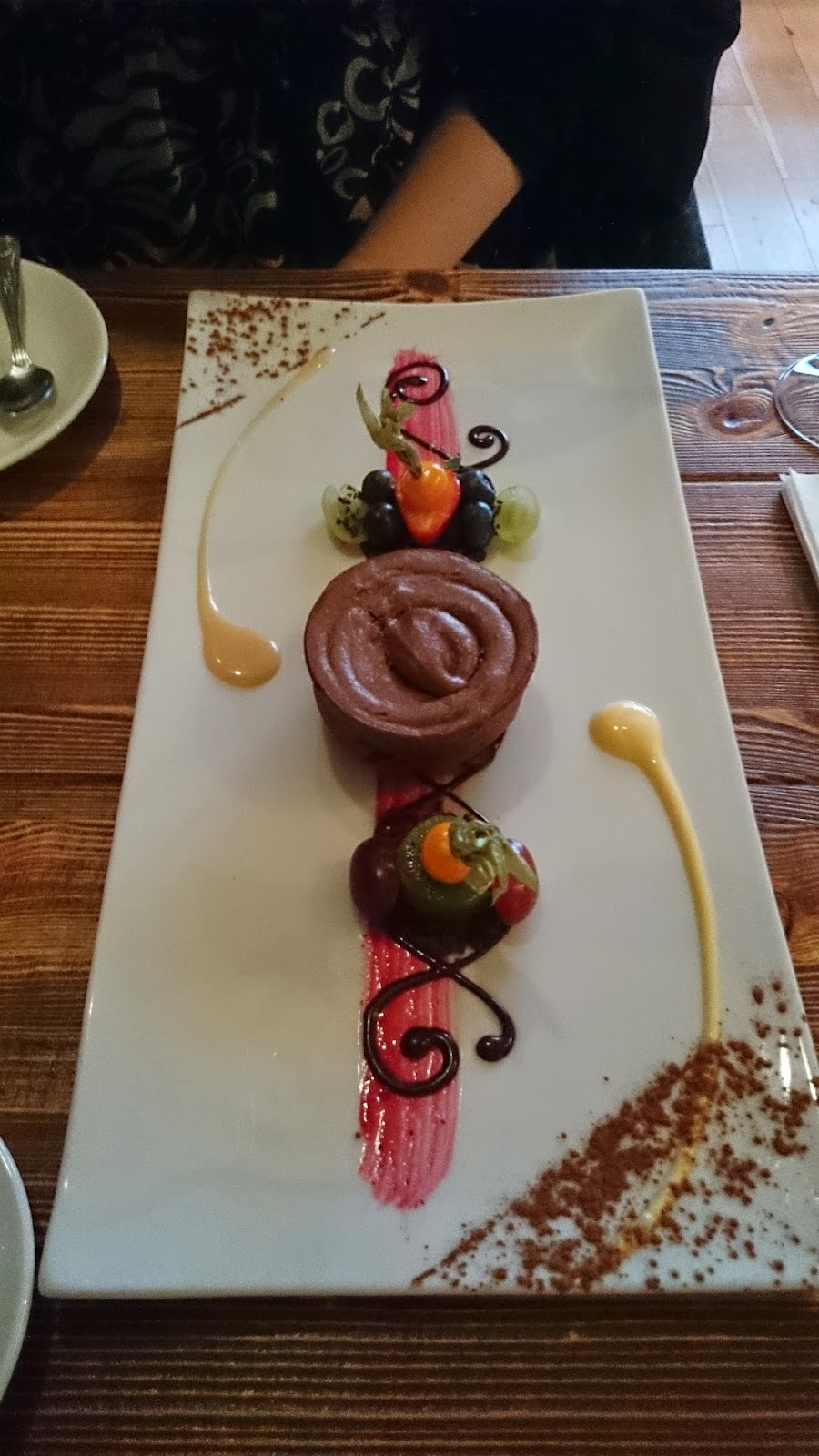 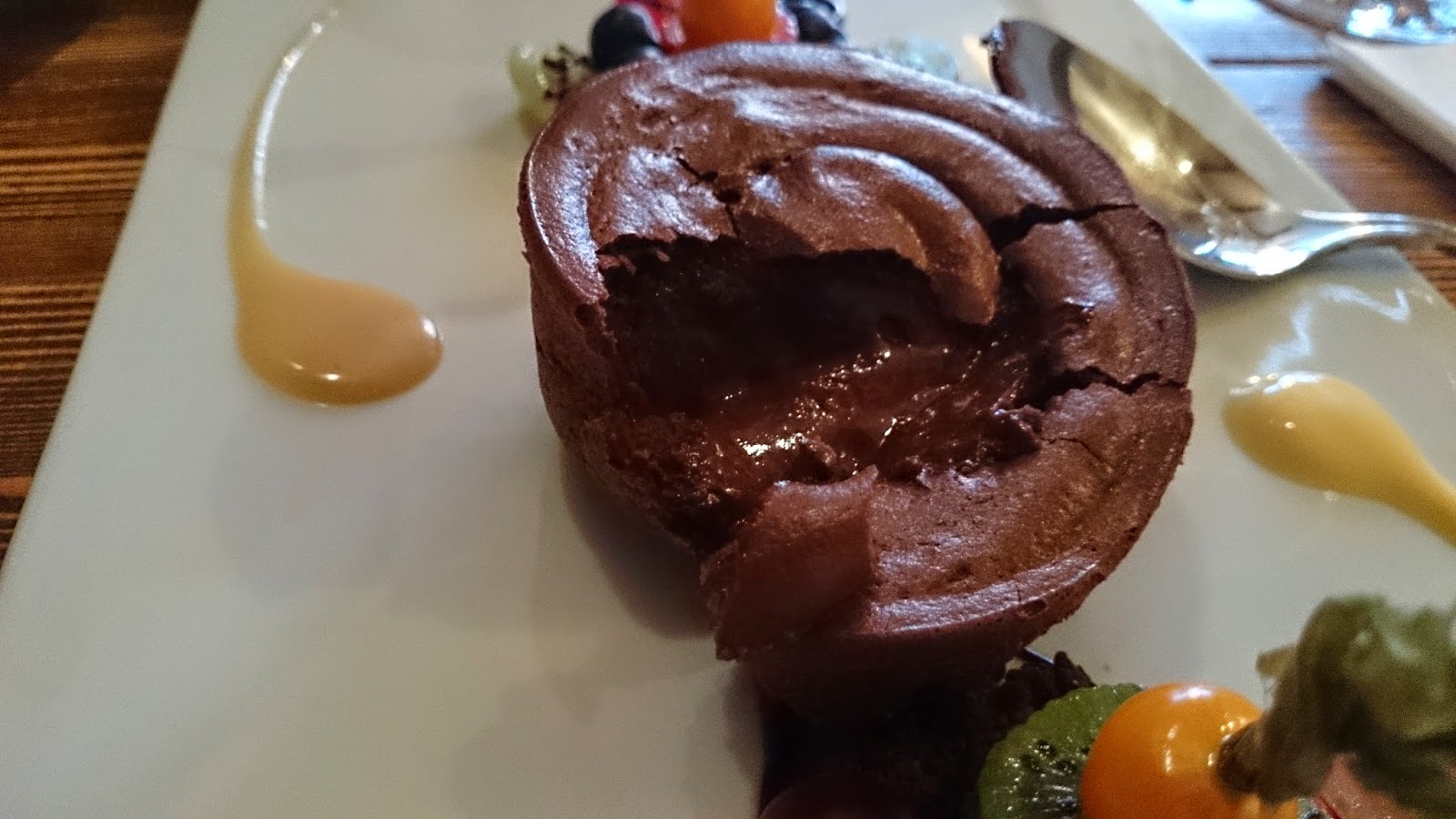 So, there we were: two stuffed people at the table not even contemplating dessert when the image of gooey centred chocolate soufflé thing was tempted our way. We caved. I don't regret it!

Over all the atmosphere is intimate in Manifestino. It's a smaller venue than Manifesto, tastefully decorated, and the staff were really helpful with the menu. Their tables in the front were pushed together for a group booking, so you don't have to be in a couple to dine here. But, there are lots of couple tables along the side for a nice date evening.

Located in Rathgar, Manifestino will definitely be a restaurant I'll be using. They offer take-away pizza, so I'll be popping up in the car from time to time to indulge! I will definitely be back to taste their pasta, which they also make on the premises!